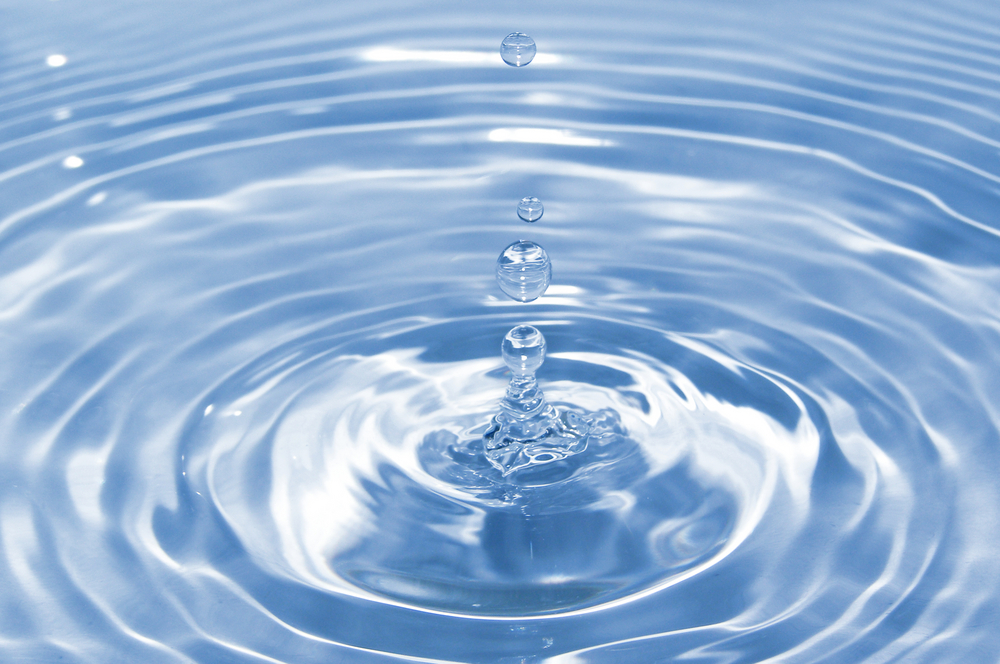 With state-of-the-art medical devices already making waves around the world, it may seem elementary to raise the matter of medical device definition. Yet, innovation has brought uncertainty to whether a product should be defined as a medical device. This is an important matter because medical devices need regular calibration and medical device quality system auditing.

As a result, regulators do not have clear jurisdiction to control. One apparent example is the mobile medical app. Many medical-related apps have erred on the side of fitness, well-being and health management claims to stay well clear of the regulations. However, with big data presenting opportunities to analyse physiological parameters and wearable hardware exhibiting diagnostics capabilities, medical apps are starting to behave and generate data like medical devices; but, just shy of becoming one by way of non-clinical claims. The non-clinical claim is becoming hard to swallow for “wellness” apps that can measure breathing rate and blood pressure, or lifestyle management apps for chronic disease sufferers. What are these data used for then, if not to monitor or predict abnormal clinical functions? For the fun of looking at one’s own health data for want of something better to do? Or the novelty of finally being to see one’s own heartbeat?

A mobile medical app is not a medical device unless proven or claimed otherwise.

Shaking Up the Status Quo

This situation has inevitably sent the medical device definition into a spiral. The US FDA has attempted to hold it sacred by specifying which medical apps would be regulated or excluded based on their intended use. There is also a long list of apps for which, the applicability of regulations will be discretionary. To add more fuel to the fire of uncertainty, no ground rule has been provided as to how this discretion will be exercised. The UK MHRA tried to do the same but showing much more fidelity to the existing definition that they removed the discretionary list and relegated certain apps under borderline medical devices (even more problematic – can an app only be partly regulated?). Nevertheless, what is borderline now will later require firmer delineation. But first, let us look at the current medical device definition provided by the IMDRF:

A ‘medical device’ means any instrument, apparatus, implement, machine, appliance, implant, reagent for in vitro use, software, material or other similar or related article, intended by the manufacturer to be used, alone or in combination, for human beings, for one or more of the specific medical purpose(s) of:

and does not achieve its primary intended action by pharmacological, immunological or metabolic means, in or on the human body, but which may be assisted in its intended function by such means.

To Be or Not to Be a Medical Device? What is the Likelihood?

The more influence an app has on healthcare decision-making, clinical management and risk to a patient, the more likely for it to be a regulated medical device. The greater the influence, the greater the risk categorisation for this app.

The Ripple Effect – A Risk-Based Definition 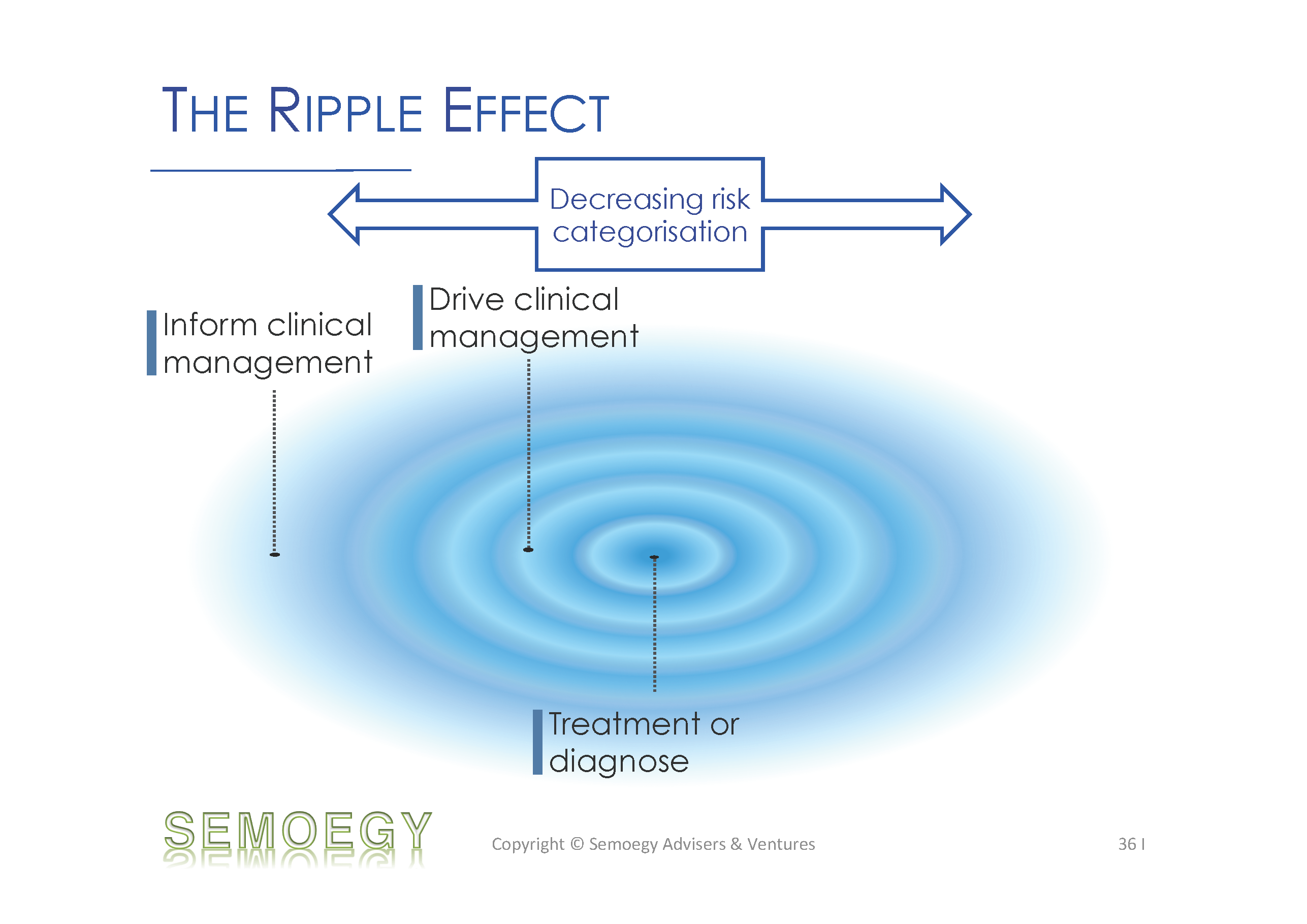 Clearly, in keeping to the current medical device definition, only medical apps with a definite medical or clinical intended use would be regulated. However, the forebearing borders of this definition are beginning to ripple and pervade into matters of use, reliance and impact. This ripple is expected to hit more and more mobile medical apps venturing into the clinical space and gather them under regulatory purview. The further the app is from the definition epicentre (i.e. for treatment or diagnosis), the lesser its risk categorisation. What could happen next is the possible review or revamp of medical device classification rules. Of course, applying these changes and starting to regulate mobile medical apps should not fly in the face of innovation. There is already a growing number of “medical-grade” apps plus hardware devices approved by the US FDA. Whilst it is understandable that regulations should not stifle innovation, it would be equally unfavourable if we are forced to make sudden regulatory waves in the aftermath of a major adverse event.